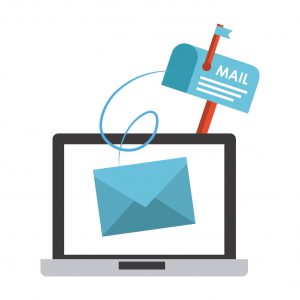 Ginkgo (Ginkgo biloba) is one of the oldest living tree species and its leaves are among the most extensively studied botanicals in use today. Unlike many other medicinal herbs, ginkgo leaves are not frequently used in their crude state, but rather, in the form of a concentrated, standardized ginkgo biloba extract (GBE). Ginkgo has been used in traditional medicine to treat circulatory disorders and enhance memory. Scientific studies throughout the years lend support to these traditional uses. E 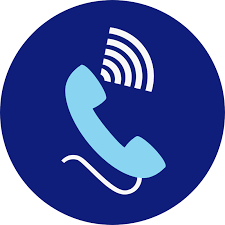 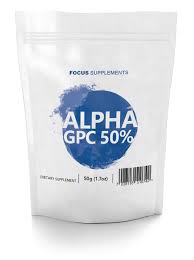 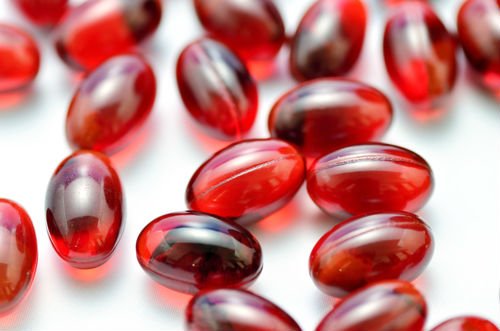 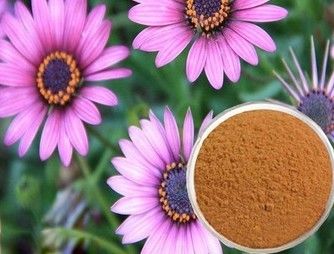 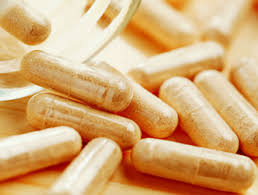 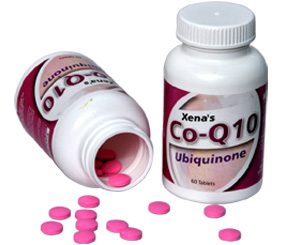 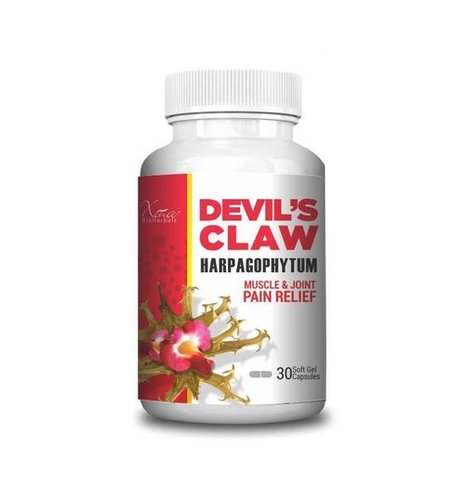 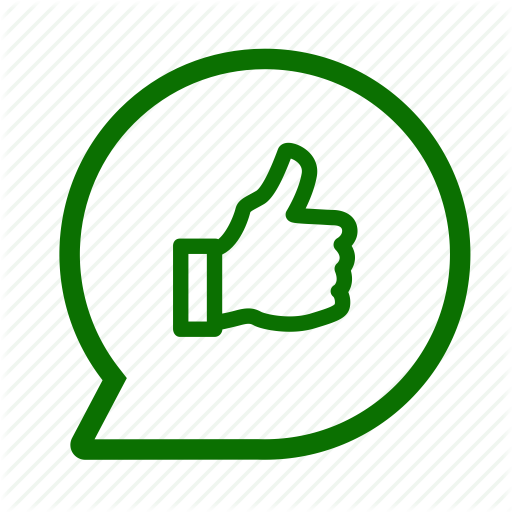 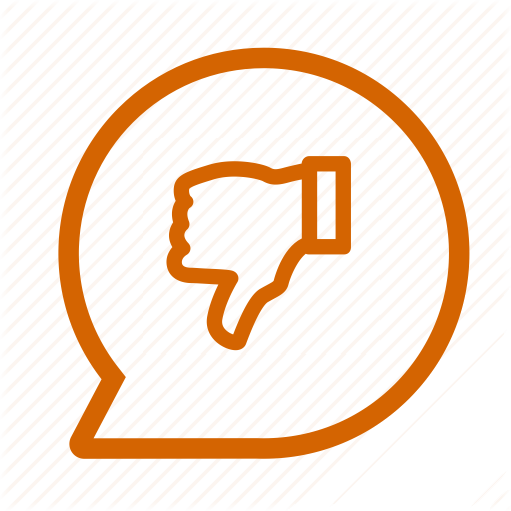